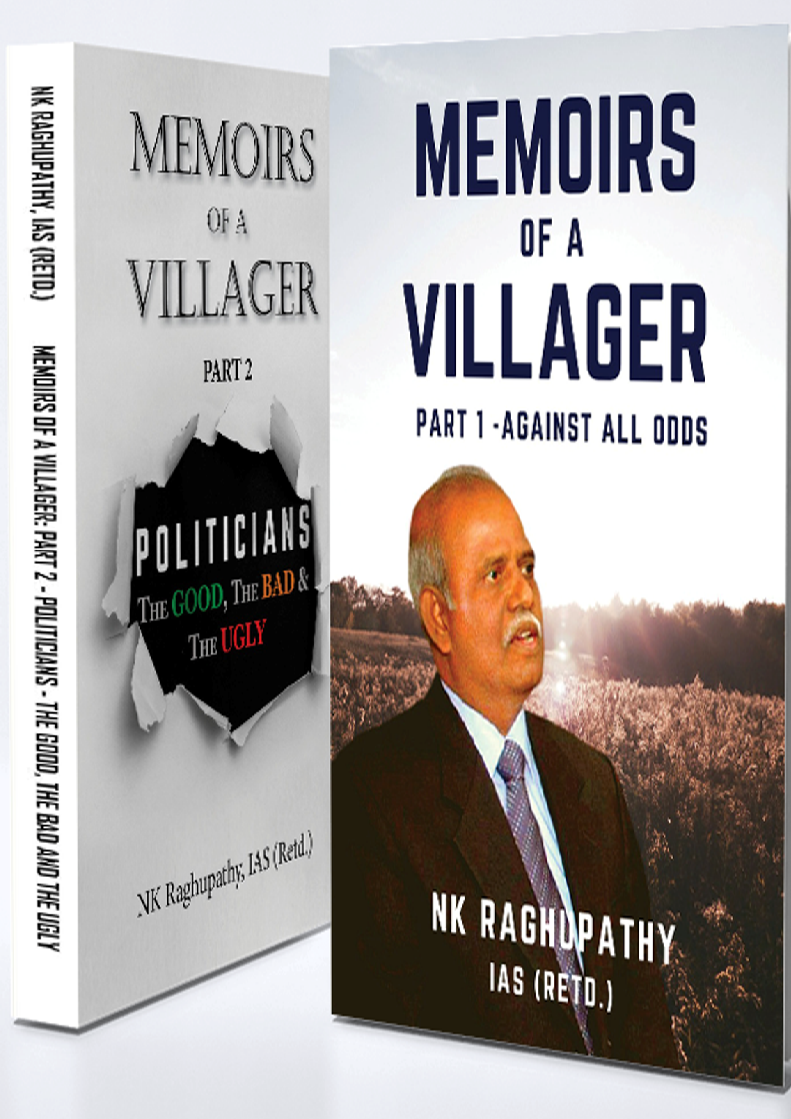 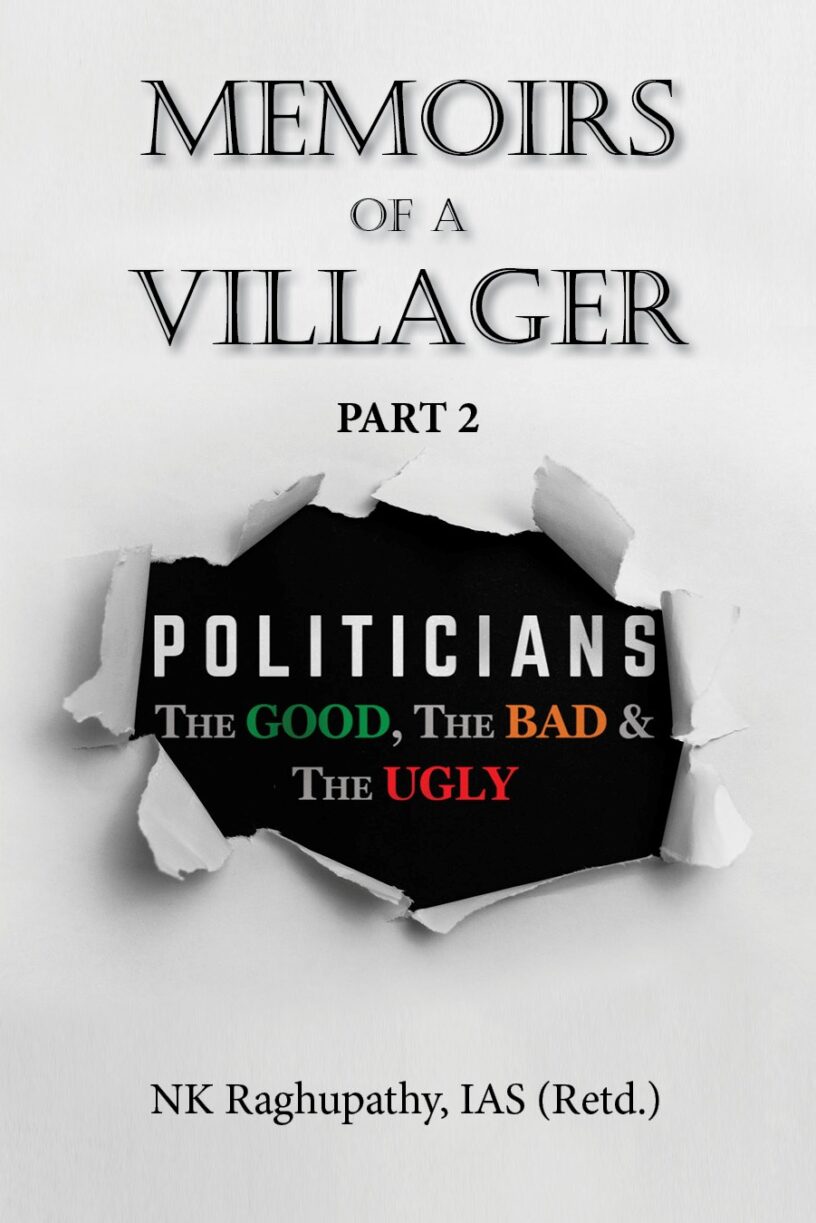 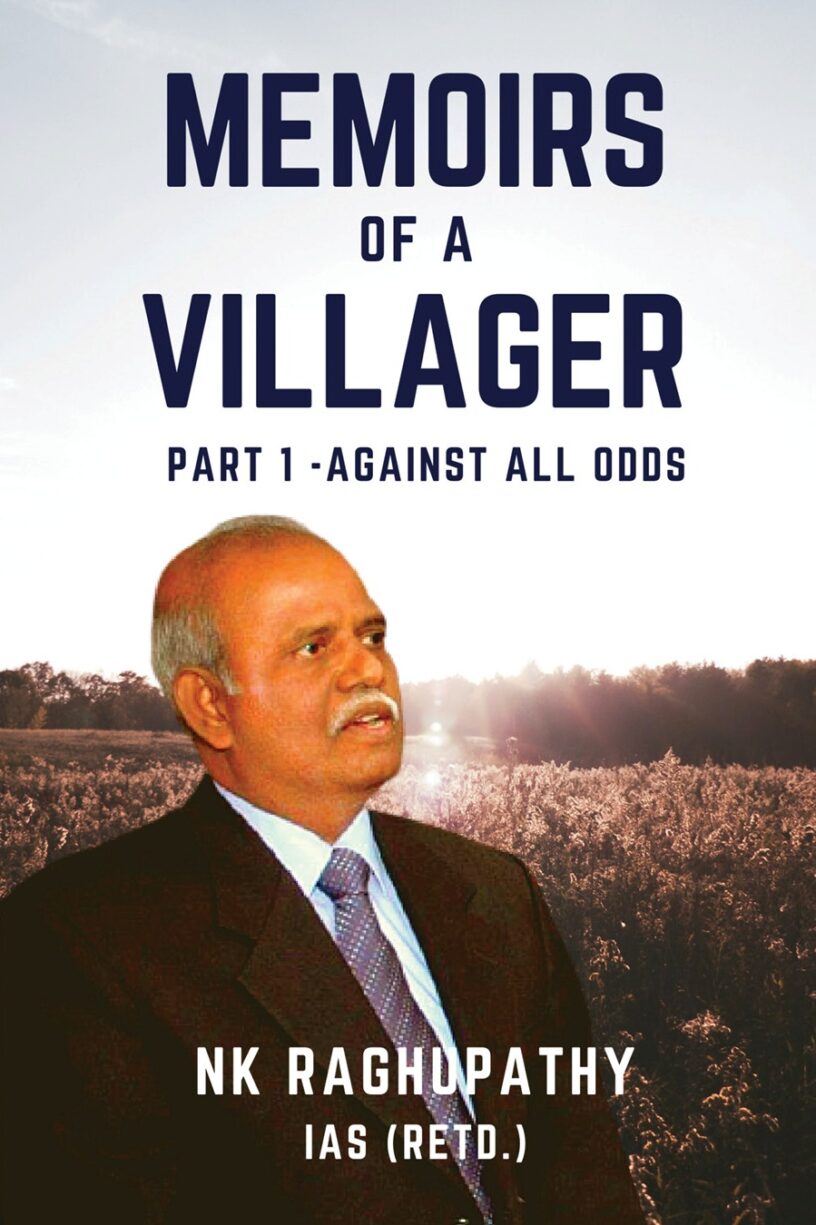 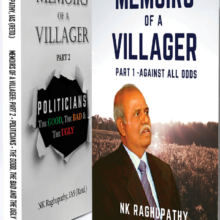 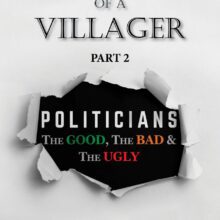 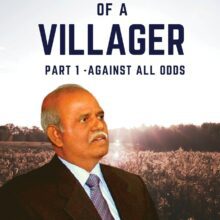 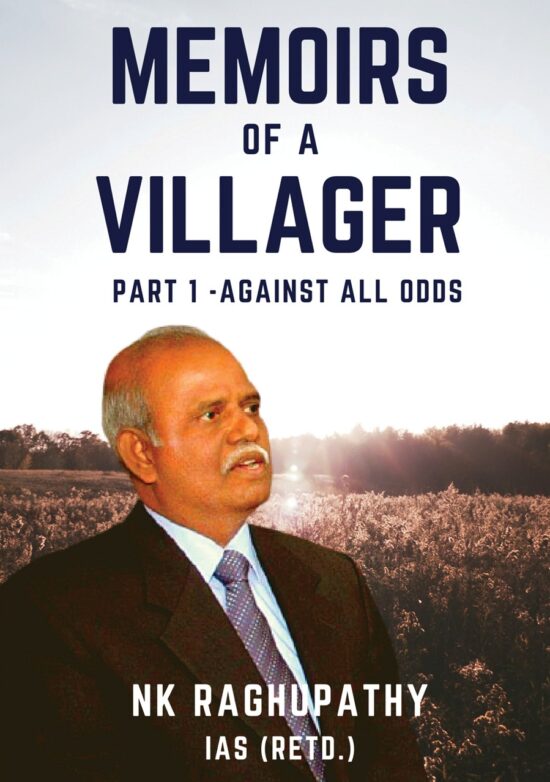 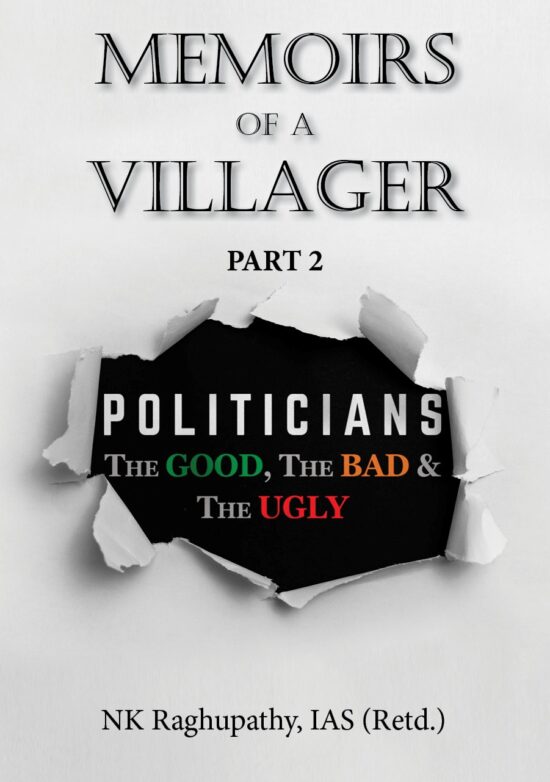 Social Media is replete with phenomenal success stories of youth from rural areas and the less privileged sections of society in academics, sports, Civil Service Examinations and other walks of life. Yet, millions of youngsters from such humble backgrounds find it difficult and often impossible to overcome the seemingly insurmountable psychological barriers of deprivation, caste, complexion, the rural–urban divide and education in a vernacular medium.

This compilation of my autobiographical anecdotes is an attempt to motivate youngsters to strive to achieve success in life and make them realize that intelligence, determination, self-confidence, consistent hard work and the ability to utilize the half chances life offers to everyone are the keys to free themselves of the shackles of uncertainty and lack of self-esteem.

The Civil Services, especially the IAS (Indian Administrative Service), are coveted but civil servants are among the most hated in India due to their political bias, callousness towards the common man and, at times, their needs and dishonesty. Against All Odds, Part 1 of Memoirs, is an effort to motivate civil service aspirants that they can strive to be different and model themselves on civil servants who have been successful in practising utmost honesty, being politically neutral and, yet, were powerful and popular.

A new genre of politicians sprang up in the 1970s and thereafter for whom the only profession they ever knew was and is politics. The wide spectrum of politicians I came across mostly fall in this category for the reason that I joined the Indian Administrative Services (IAS) in 1975 when professional politics had already made its entry. Part 2 of my book, Politicians: The Good, the Bad and the Ugly, is about the ministers under whom I worked and about several others I came into contact with for varying lengths of time, sometimes during occasional meetings only. Take a peek into my candid observations on my experiences with them.

Memoirs of a Villager: Part 1 – Against All Odds

Memoirs of a Villager: Part 2 – Politicians: The Good, the Bad and the Ugly

There are no reviews yet.

Be the first to review “Memoirs of a Villager: Part 1 & Part 2” Cancel reply